Ace is a paracetamol formulation that is one of the safest and most widely used analgesics and antipyretics. Ace® causes analgesia by raising the pain threshold and antipyresis by acting on the hypothalamic heat-regulating center. Ace® has significantly fewer side effects than aspirin and other NSAIDs and is unlikely to cause many of the serious side effects associated with aspirin and other NSAIDs. Ace is absorbed rapidly and completely from the G.I.T. after oral administration and from the rectum after rectal administration. Absorption from the upper small intestine has a half-life of only 7 minutes. The medication is extensively metabolized in the liver and has a plasma half-life ranging from 1.5 to 3.0 hours. Ace is not at all bound to plasma proteins.

Barbiturates, tricyclic antidepressants, and alcohol may impair the ability of patients to metabolize large doses of paracetamol. Alcohol can worsen the liver toxicity caused by acetaminophen overdose. Long-term use of oral contraceptives or steroidal contraceptives may increase metabolism or first-pass clearance, preventing therapeutic levels of paracetamol from being achieved.

Side effects are significantly mild, though hematological reactions have been reported. Pancreatitis, skin rashes, and other allergic reactions occur occasionally.

Paracetamol is safe in all stages of pregnancy and lactation.

Paracetamol should be used with caution in patients with impaired kidney or liver function. Patients taking other medications that affect the liver should use acetaminophen with caution.

Ace tablet, syrup, and suspension: Store at a cool and dry place, and protect from light and moisture. Ace suppository: Store below 30˚ C.

Ratings & Reviews
No review
Check our pricing section for Ace Syrup 60ml price in Bangladesh. After Submitting Order, You will receive a phone call for verification, price and delivery confermation. We deliver inside/outside Dhaka (Delivery all over Bangladesh). We offer express/urgent medicine delivery inside Dhaka. Do not forget to check discount/cashback offers if you are eligible to avail any. 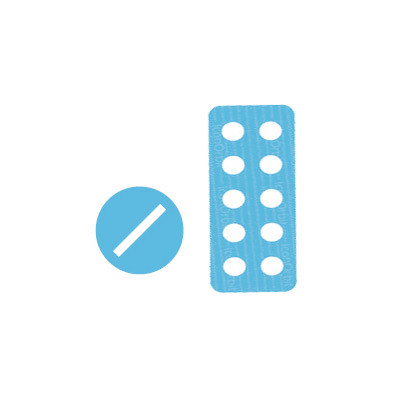 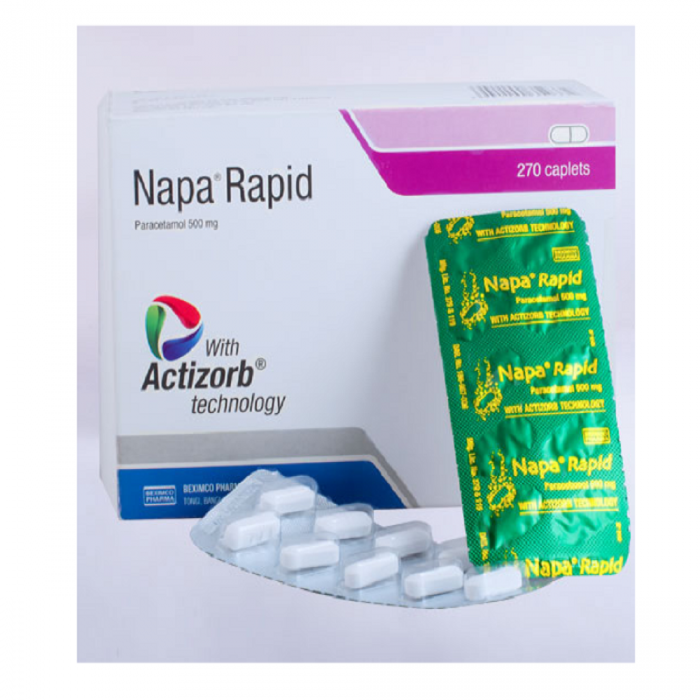 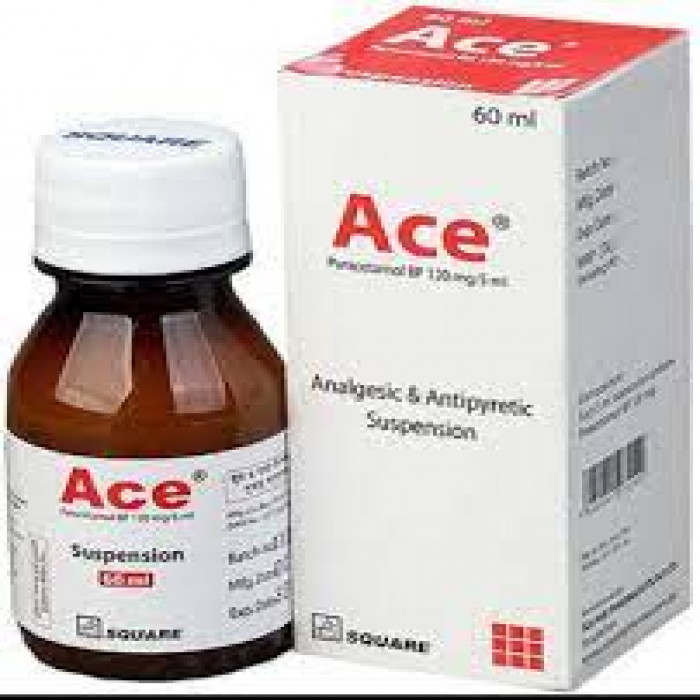 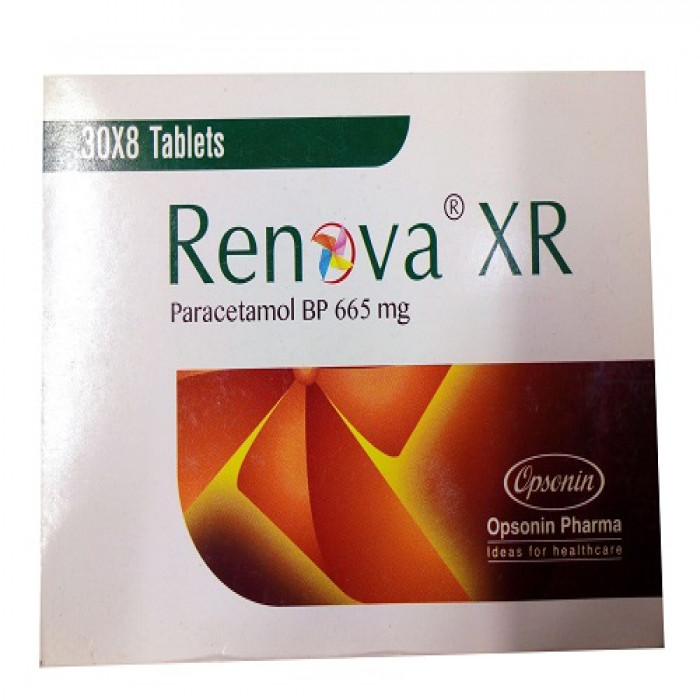 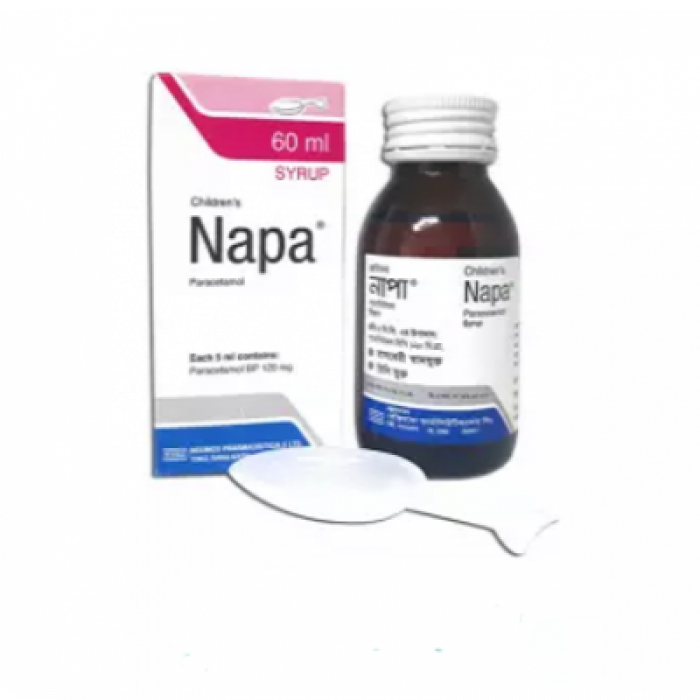 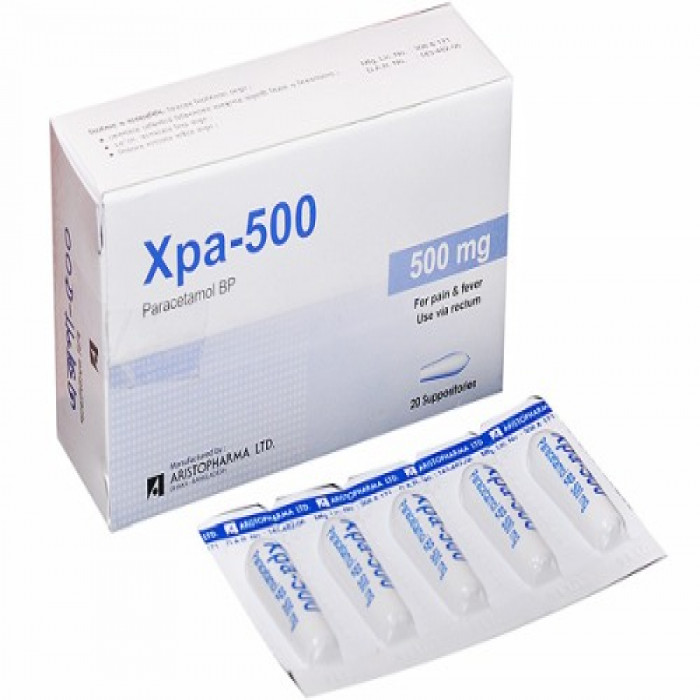 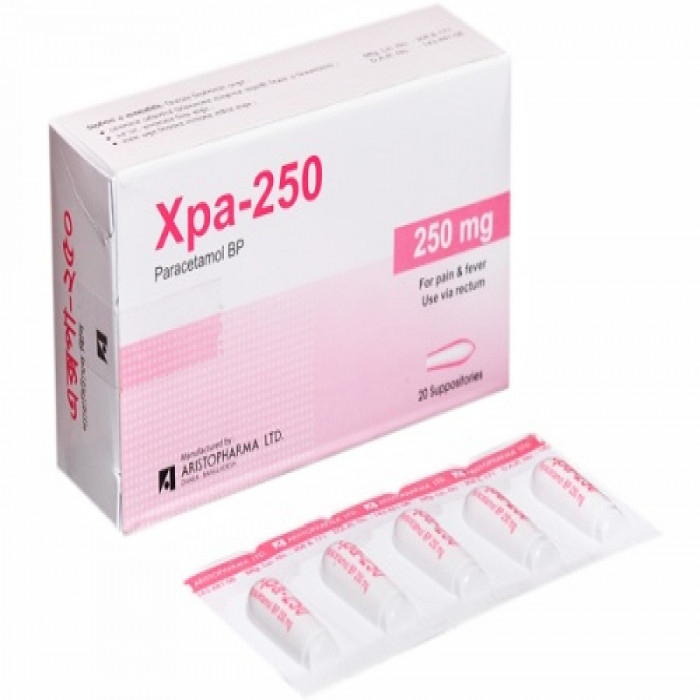 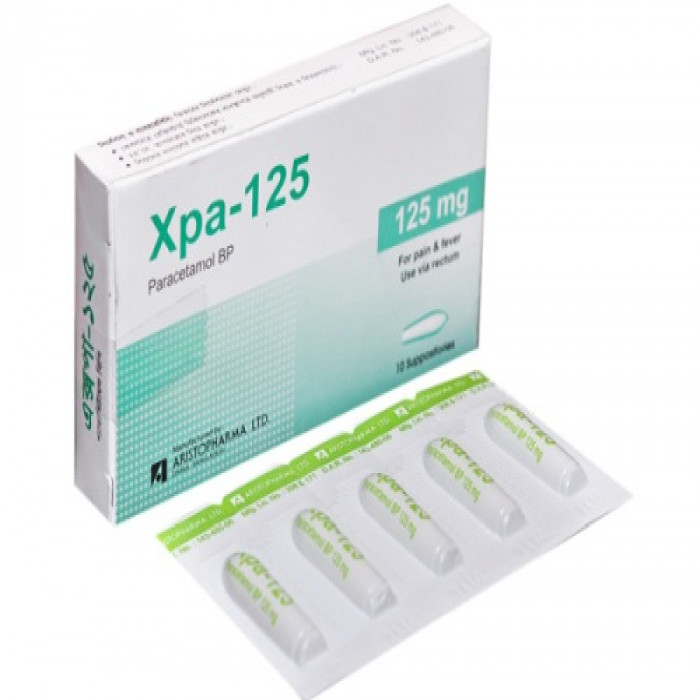 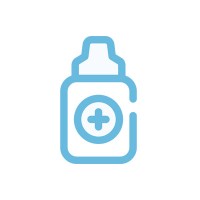 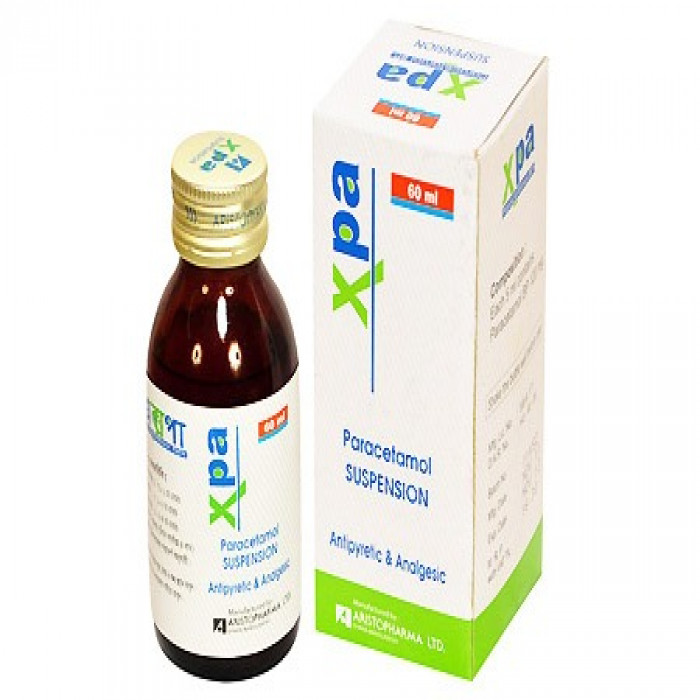 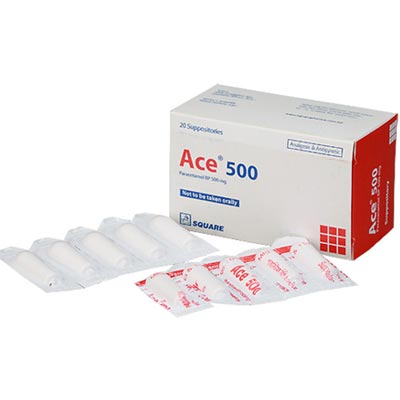 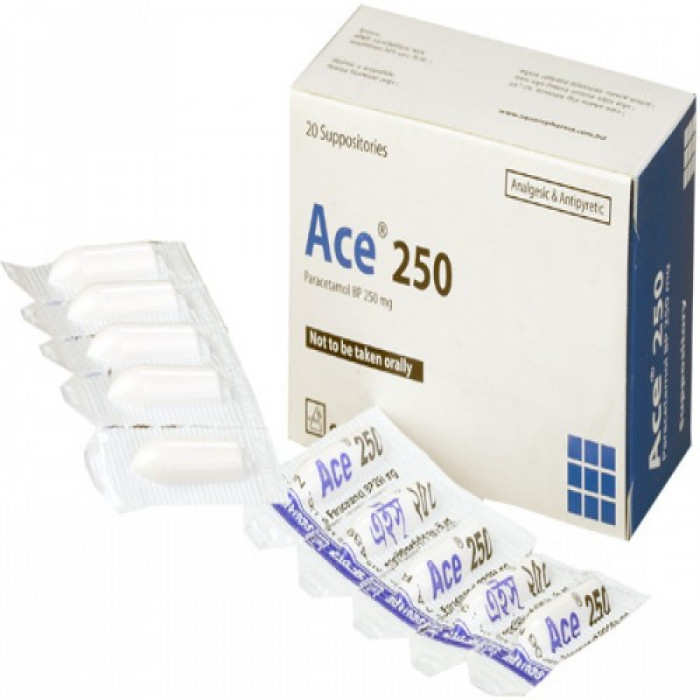 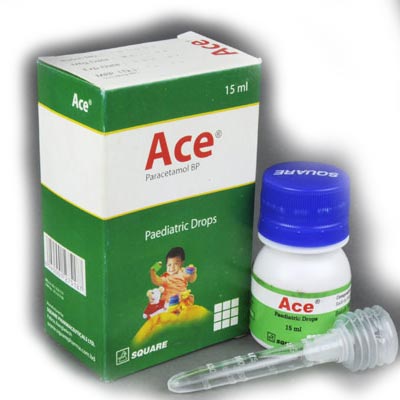 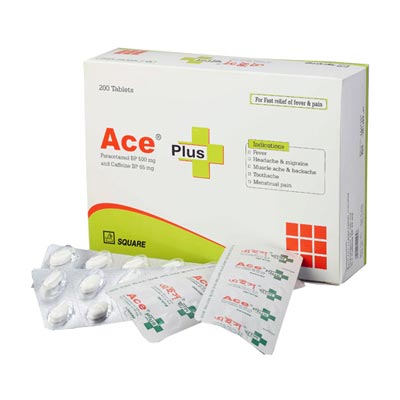 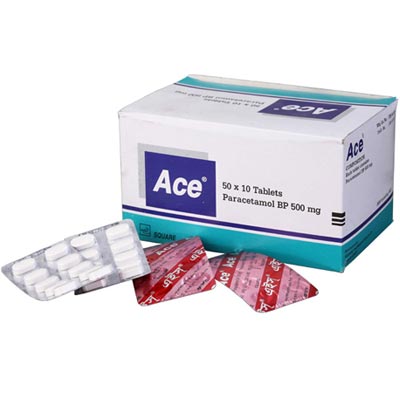