Chlorpheniramine Maleate is indicated in the following indications-

A variety of allergic disorders are treated using Histacin, an antiallergic drug. Runny nose, sneezing, itching, and watery eyes are all alleviated by it. To receive the best benefit, Histacin should be taken at the same time each day, with or without food. It should be regarded as medical advice.

Chlorpheniramine is contraindicated in patients hypersensitive to this agent, in newborn or premature infants.

This drug should not be used in lactating mothers and in pregnancy, especially during the first trimester of pregnancy.

Chlorpheniramine should be used with caution in patients with glaucoma and prostatic hypertrophy. During therapy with chlorpheniramine, caution should be taken in driving vehicles and operating machinery.

Store in a cool (Below 25°C temperature) and dry place protected from light. Keep out of the reach of children.

Ratings & Reviews
No review
Check our pricing section for Histacin 4mg 10pcs price in Bangladesh. After Submitting Order, You will receive a phone call for verification, price and delivery confermation. We deliver inside/outside Dhaka (Delivery all over Bangladesh). We offer express/urgent medicine delivery inside Dhaka. Do not forget to check discount/cashback offers if you are eligible to avail any. 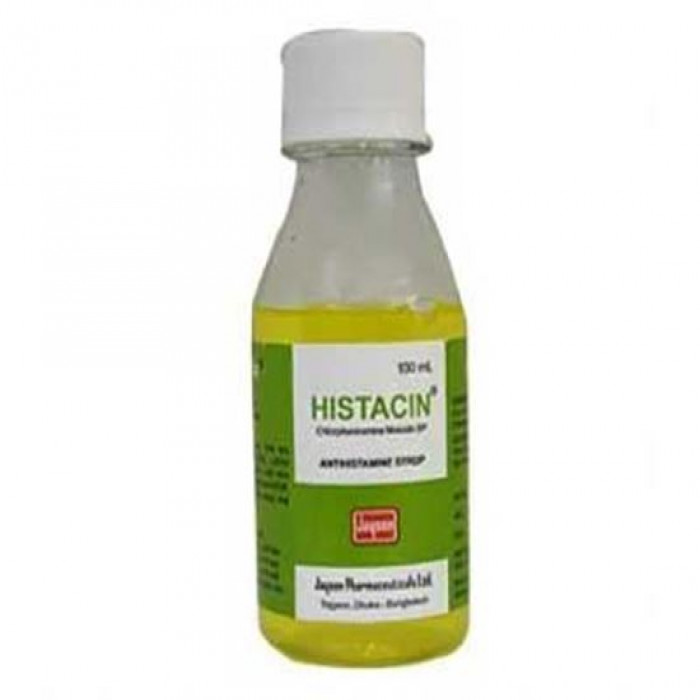 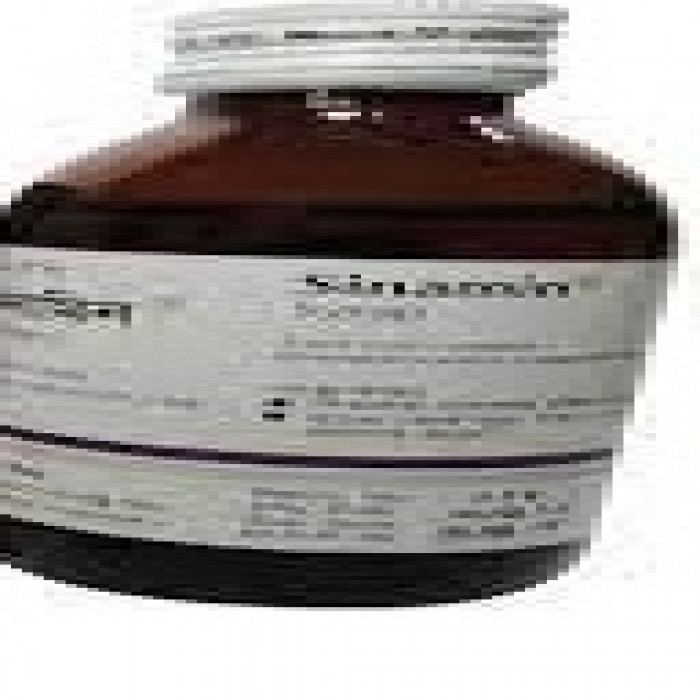 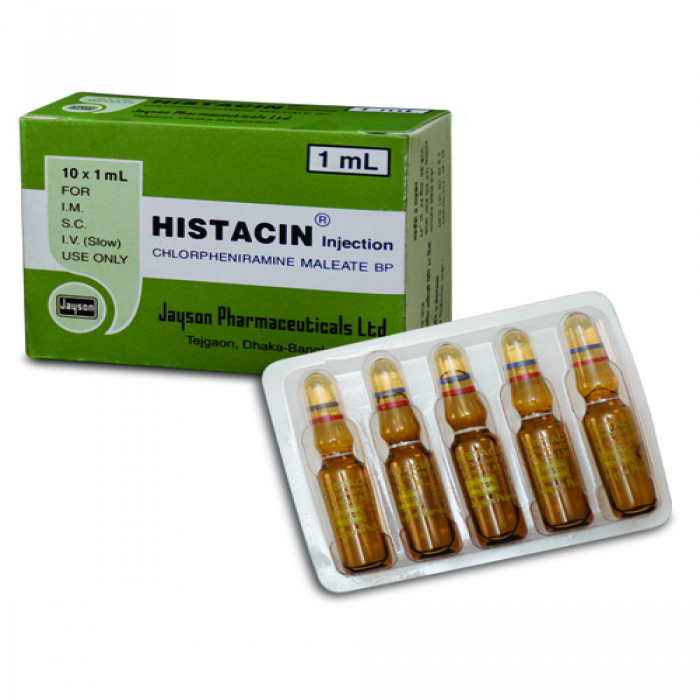