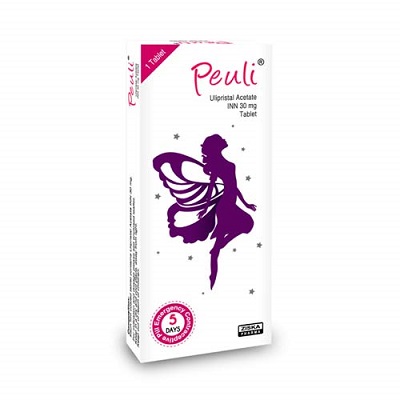 Dosage: One tablet (30 mg) should be taken orally with a glass of water.

Side effects: Undesirable effects which have been observed are: 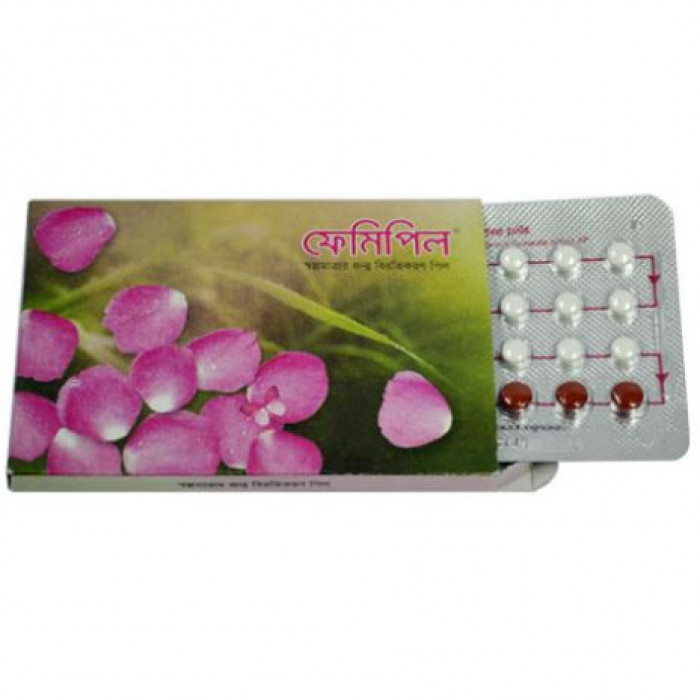 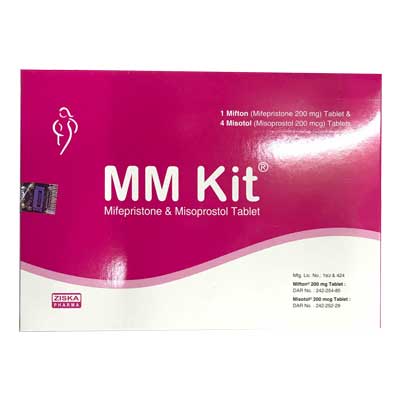 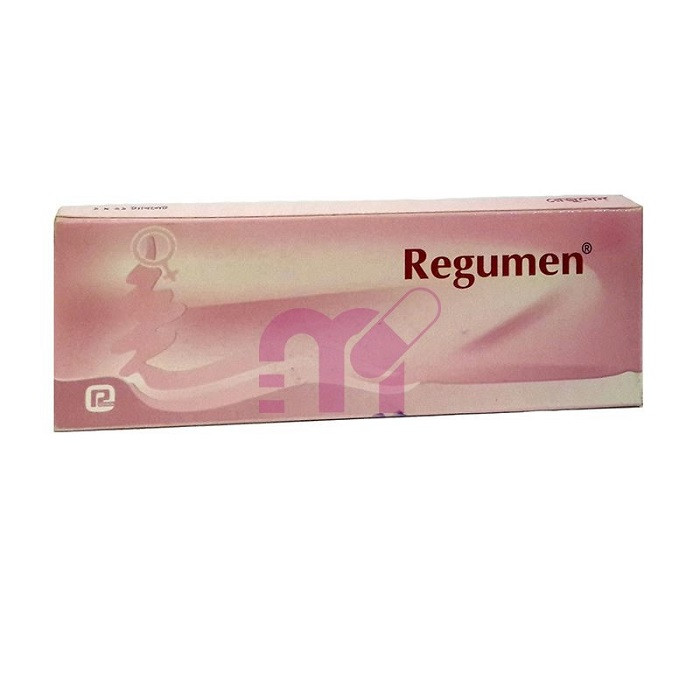 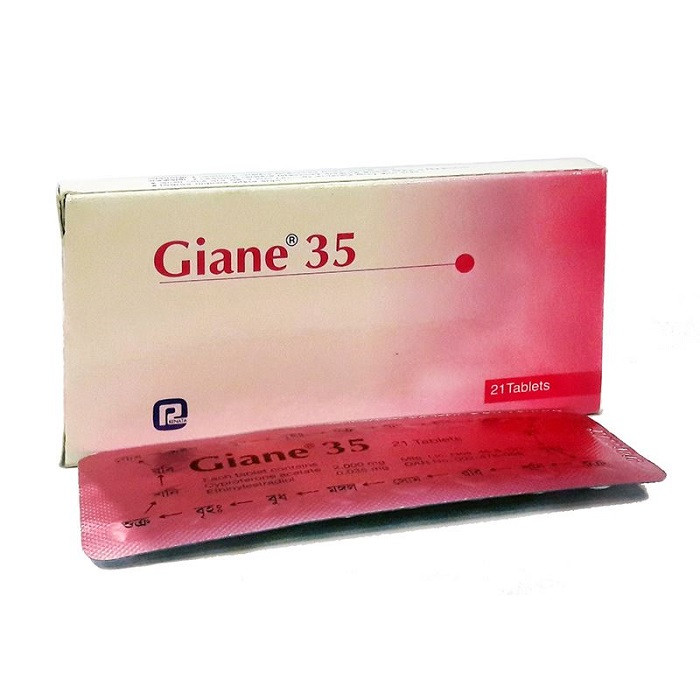 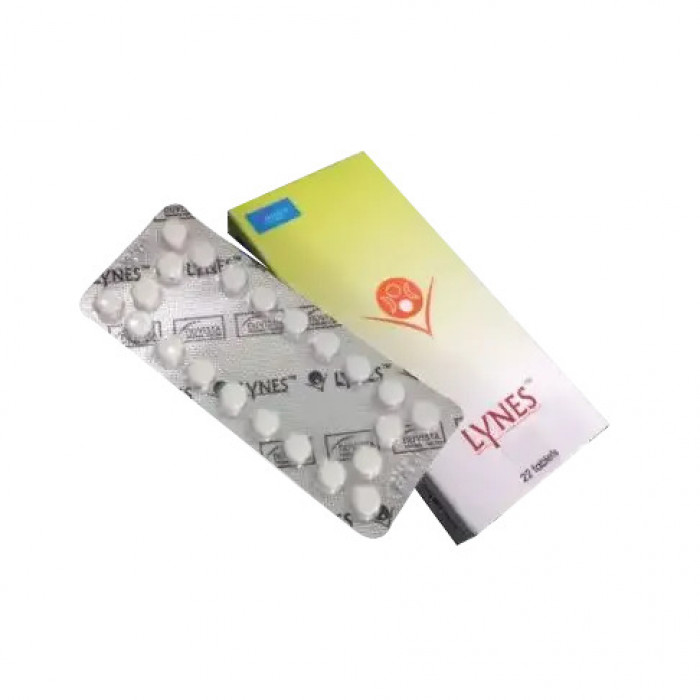 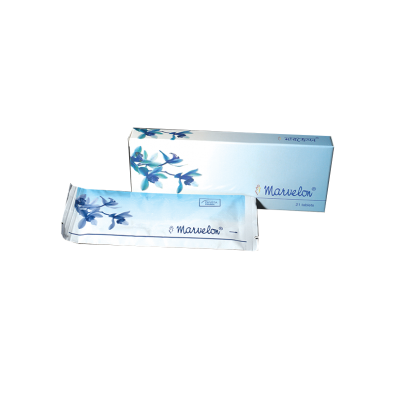 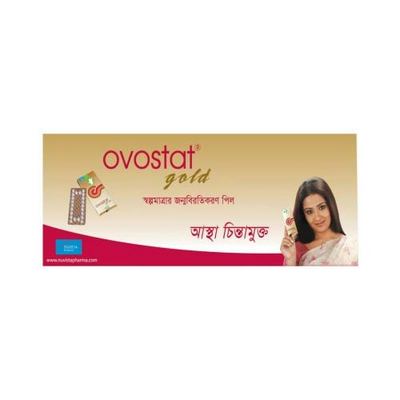 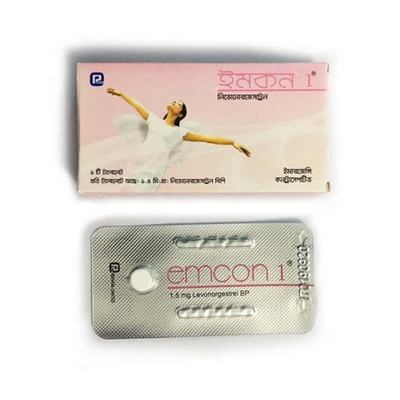