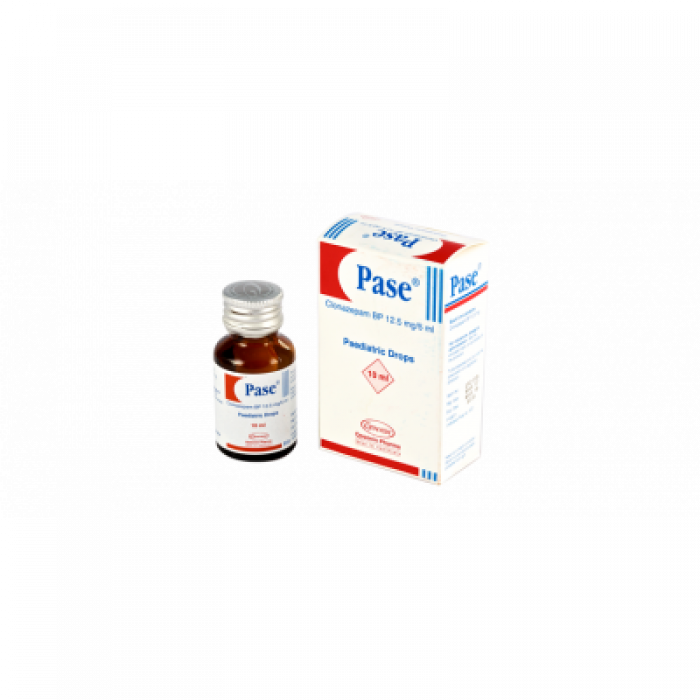 It is indicated for the treatment of panic disorder, with or without agoraphobia. Panic disorder is characterized by the occurrence of unexpected panic attacks and associated concern about having additional attacks, worry about the implications or consequences of the attacks.

It is also indicated alone or as an adjunct in the treatment of the Lennox-Gastaut Syndrome (petit mal variant), akinetic and myoclonic seizures. It may be indicated in patients with absence seizures (petit mal) who have failed to respond to succinimides.

The effectiveness of Clonazepam in long-term use, that is, for more than 9 weeks, has not been systematically studied in controlled clinical trials. The physician who elects to use Clonazepam for extended periods should periodically reevaluate the long-term usefulness of the drug for the individual patient.

Adults: The initial dose for adults with seizure disorders should not exceed 1.5 mg/day divided into three doses. Dosage may be increased in increments of 0.5 to 1 mg every 3 days until seizures are adequately controlled or until side effects preclude any further increase. Maintenance dosage must be individualized for each patient depending upon response. Maximum recommended daily dose is 20 mg.

The initial dose for adults with panic disorder is 0.25 mg given in two divided dose. An increase to the target dose for most patients of 1 mg/day may be made after 3 days.

Pediatric Patients: In order to minimize drowsiness, the initial dose for infants and children (up to 10 years of age or 30 kg of body weight) should be between 0.01 and 0.03 mg/kg/day but not to exceed 0.05 mg/kg/day given in two or three divided doses.

Infants and children: half of a vial (0.5 mg) by slow IV injection or by IV infusion.

Adults: 1 vial (1 mg) by slow IV injection or by IV infusion. This dose can be repeated as required (1-4 mg are usually sufficient to reverse the status). In adults, the rate of injection must not exceed 0.25 – 0.5 mg per minute (0.5-1.0 ml of the prepared solution) and a total dose of 10 mg should not be exceeded.

The most frequently occurring side effects of Clonazepam are referable to CNS depression. Experience in treatment of seizures has shown that drowsiness has occurred in approximately 50% of patients and ataxia in approximately 30%. In some cases, these may diminish with time; behavior problems have been noted in approximately 25% of patients. Abnormal eye movements, aphonia, coma, tremor, vertigo, confusion, depression, amnesia, hallucinations, hysteria, increased libido, insomnia, psychosis & palpitations may also occur.

Pregnancy: From preclinical studies it cannot be excluded that clonazepam possesses the possibility of producing congenital malformations. From epidemiological evaluations there is evidence that anticonvulsant drugs act as teratogens. However, it is difficult to determine from published epidemiological reports which drug or combination of drugs is responsible for defects in the newborn. The possibility also exists that other factors e.g. genetic factors or the epileptic condition itself may be more important than drug therapy in leading to birth defects. Under these circumstances, the drug should only be administered to pregnant women if the potential benefits outweigh the risk to the foetus. During pregnancy, Clonazepam may be administered only if there is a compelling indication. Administration of high doses in the last trimester of pregnancy or during labour can cause irregularities in the heartbeat of the unborn child and hypothermia, hypotonia, mild respiratory depression and poor feeding in the neonate. It should be borne in mind that both pregnancy itself and abrupt discontinuation of the medication can cause exacerbation of epilepsy. Withdrawal symptoms in newborn infants have occasionally been reported with benzodiazepines.

Nursing Mothers: Although the active ingredient of Clonazepam has been found to pass into the maternal milk in small amounts only, mothers undergoing treatment with this drug should not breastfeed. If there is a compelling indication for Clonazepam, breastfeeding should be discontinued.

When used in patients in whom several different types of seizure disorders coexist, Clonazepam may increase the incidence or precipitate the onset of generalized tonic-clonic seizures. This may require the addition of appropriate anticonvulsants or an increase in their dosages. The concomitant use of valproic acid and Clonazepam may produce absence status.

Use in Special Populations

Pediatric Use: In infants and small children Rivotril may cause increased production of saliva and bronchial secretion. Therefore special attention must be paid to maintaining patency of the airways.

Geriatric Use: Benzodiazepine pharmacologic effects appear to be greater in elderly patients than in younger patients even at similar plasma benzodiazepine concentrations, possibly because of age-related changes in drug–receptor interactions, post-receptor mechanisms and organ function.

Hepatic Impairment: Plasma protein binding of clonazepam in cirrhotic patients is significantly different from that in healthy subjects (free fraction 17.1±1.0% vs 13.9±0.2%). Although the influence of hepatic impairment on clonazepam pharmacokinetics has not been further investigated, experience with another closely related nitrobenzodiazepine (nitrazepam) indicates that clearance of unbound clonazepam might be reduced in liver cirrhosis.

Symptoms: Benzodiazepines commonly cause drowsiness, ataxia, dysarthria and nystagmus. Overdose of Clonazepam is seldom life-threatening if the drug is taken alone, but may lead to areflexia, apnoea, hypotension, cardiorespiratory depression and coma. Coma, if it occurs, usually lasts a few hours but it may be more protracted and cyclical, particularly in elderly patients. Increased frequency of seizures may occur in patients at supratherapeutic plasma concentrations. Benzodiazepine respiratory depressant effects are more serious in patients with respiratory disease. Benzodiazepines increase the effects of other central nervous system depressants, including alcohol.

Treatment: Monitor the patient’s vital signs and institute supportive measures as indicated by the patient’s clinical state. In particular, patients may require symptomatic treatment for cardiorespiratory effects or central nervous system effects. Further absorption should be prevented using an appropriate method e.g. treatment within 1-2 hours with activated charcoal. If activated charcoal is used airway protection is imperative for drowsy patients. In case of mixed ingestion gastric lavage may be considered, however not as a routine measure. If CNS depression is severe consider the use of flumazenil, a benzodiazepine antagonist. This should only be administered under closely monitored conditions. It has a short half-life (about an hour), therefore patients administered flumazenil will require monitoring after its effects have worn off. Flumazenil is to be used with extreme caution in the presence of drugs that reduce seizure threshold (e.g. tricyclic antidepressants). Refer to the prescribing information for flumazenil, for further information on the correct use of this drug.

Slow intravenous injection: The contents of the vial must be diluted with 1 ml of water for injection prior to administration so as to avoid local irritation of the veins. The injection solution should be prepared immediately before use. IV injection should be administered slowly with continuous monitoring of EEG, respiration and blood pressure.

Intravenous infusion: Clonazepam (the vial) can be diluted for infusion in a ratio of 1 vial (1 mg) to at least 85 ml diluting media. The diluting media can be any of the following: sodium chloride 0.9%; sodium chloride 0.45% + glucose 2.5%; glucose 5% or glucose 10%. These mixtures are stable for 24 hours at room temperature. Infusion bags other than PVC should be used for infusing Clonazepam. If PVC infusion bags are used then the mixture should be infused immediately or within 4 hours. The infusion time should not exceed 8 hours. Do not prepare Clonazepam infusions using sodium bicarbonate solution, as precipitation of the solution may occur.

Intramuscular injection: The IM route should be used only in exceptional cases or if IV administration is not feasible.

Keep in a dry place away from light and heat. Keep out of the reach of children.

Ratings & Reviews
No review
Check our pricing section for Pase – Pediatric Drops 10ml price in Bangladesh. After Submitting Order, You will receive a phone call for verification, price and delivery confermation. We deliver inside/outside Dhaka (Delivery all over Bangladesh). We offer express/urgent medicine delivery inside Dhaka. Do not forget to check discount/cashback offers if you are eligible to avail any. 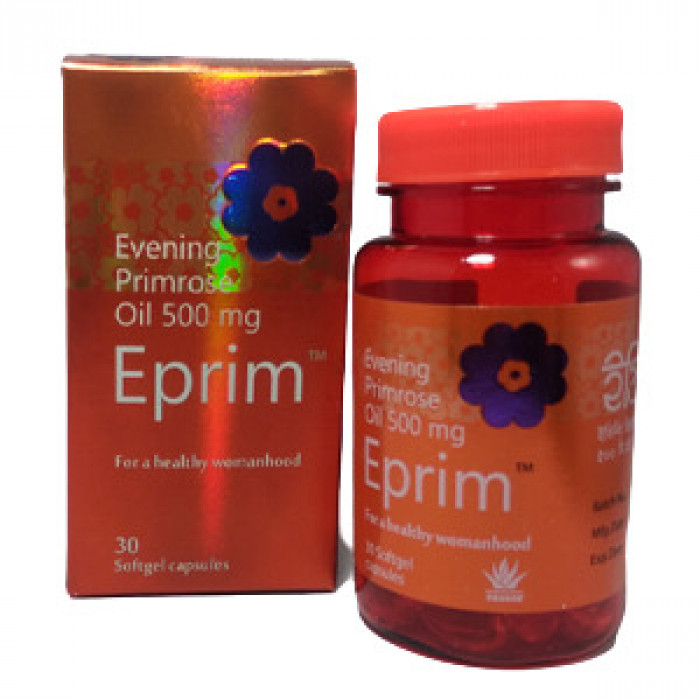 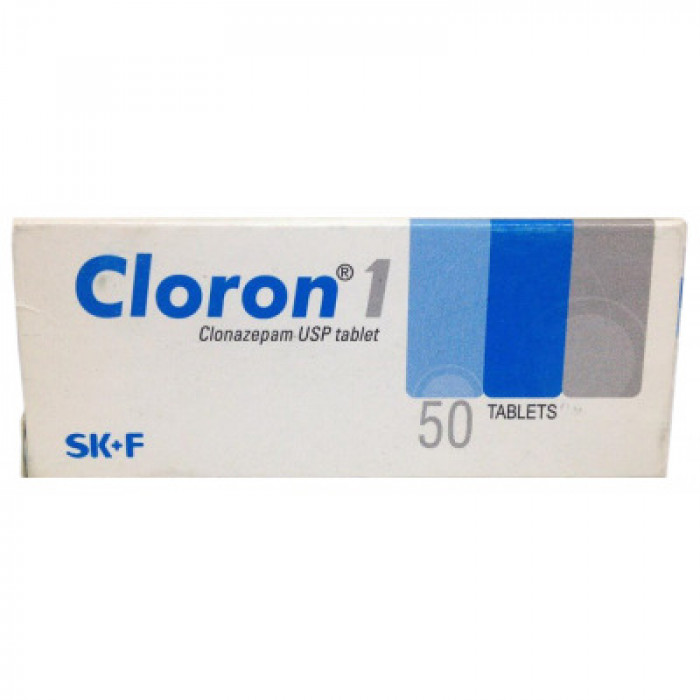 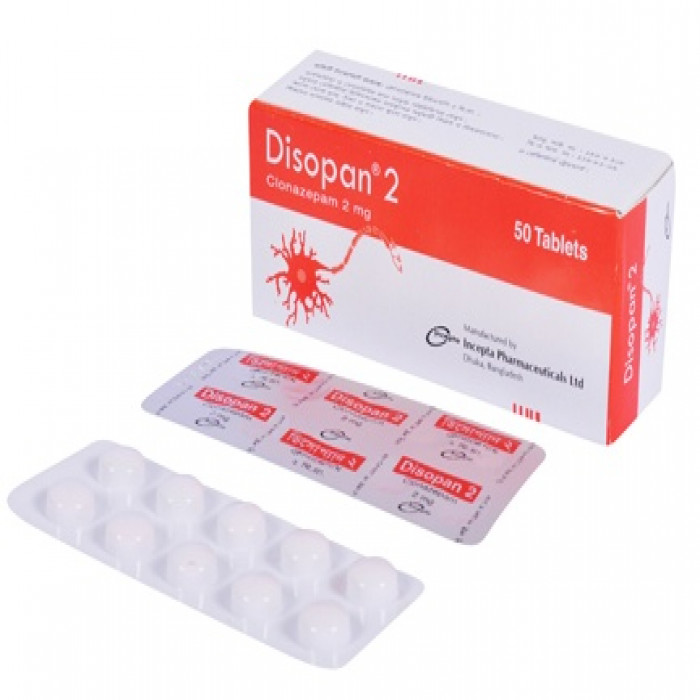 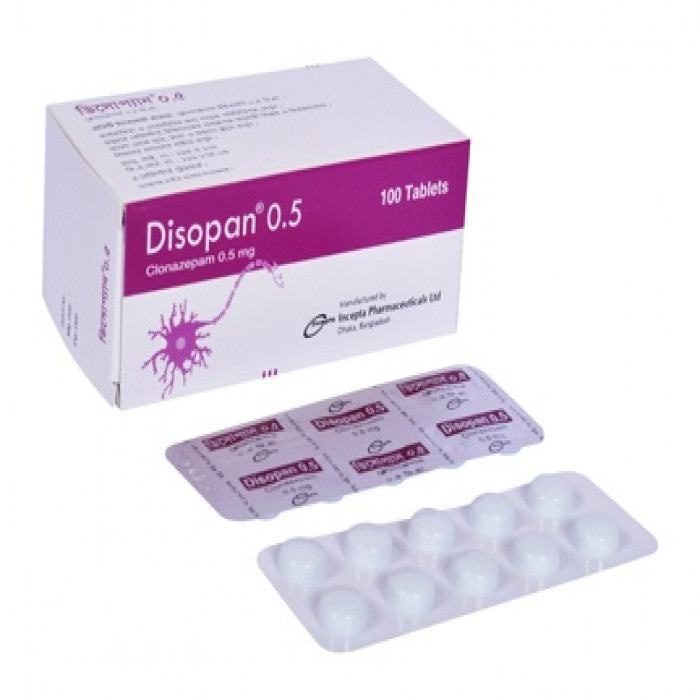 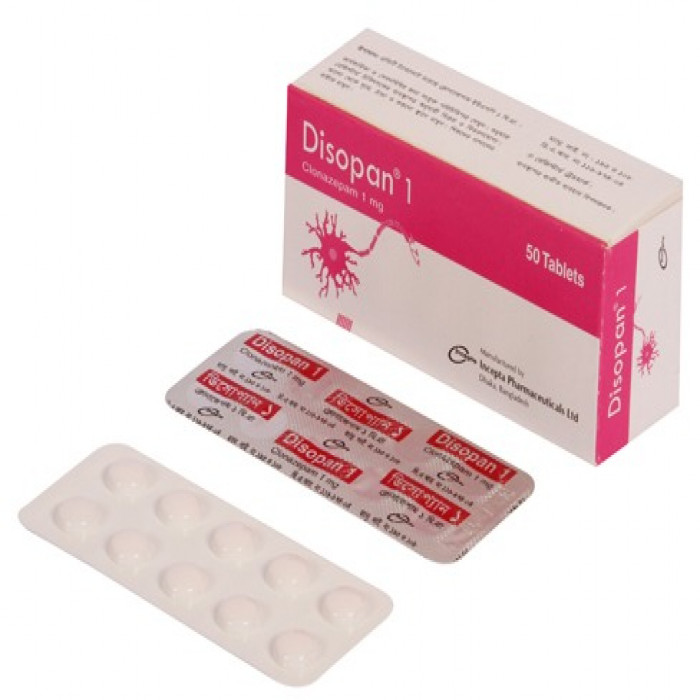 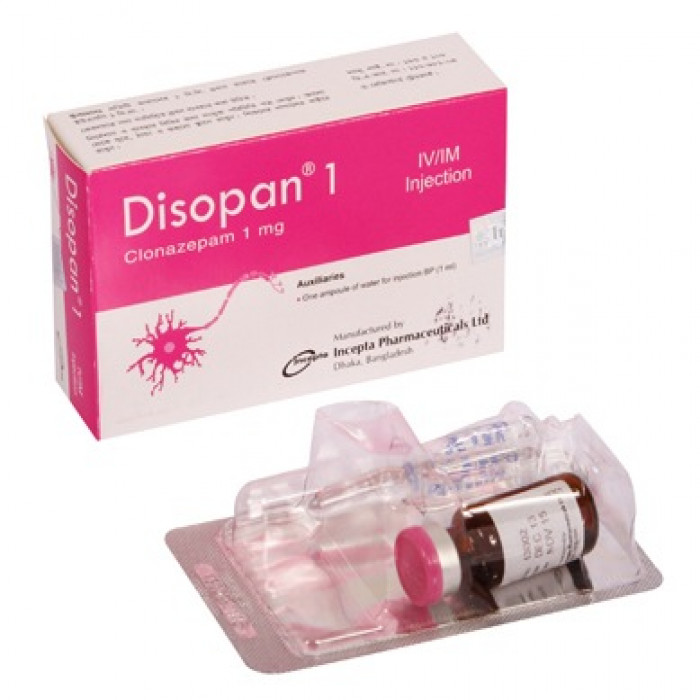 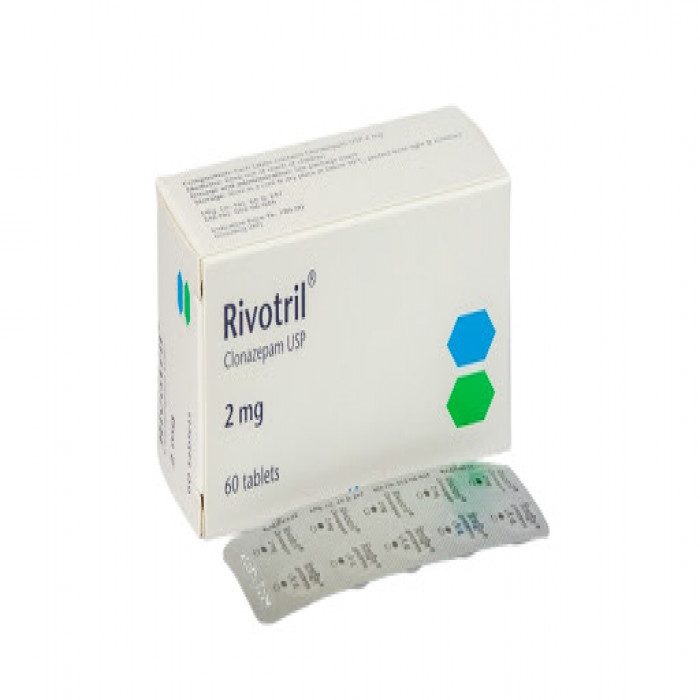