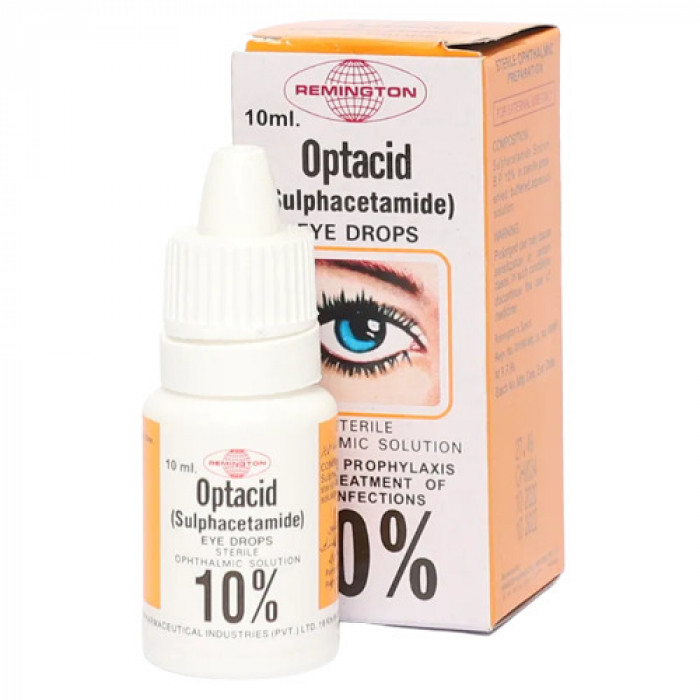 For conjunctivitis and other superficial ocular infections: Instill one or two drops into the conjunctival sac(s) of the affected eye(s) every two to three hours initially. Dosages may be tapered by increasing the time interval between doses as the condition responds. The usual duration of treatment is seven to ten days.

For trachoma: Instill two drops into the conjunctival sac(s) of the affected eye(s) every two hours. Topical administration must be accompanied by systemic administration.