Flatulence, abdominal distention, fullness, gas and windy colic: Simethicone is an excellent and effective antiflatulent. It is used for relief of the painful symptoms of excess gas in the digestive tract. Such gas is frequently caused by excessive swallowing of air or by eating foods that disagree. Simethicone drop is especially used in infants, acts in the stomach and intestines. Thus Simethicone enables freeing and eliminating the gas more easily by belching or passing flatus.

Large bowel preparation: Addition of Simethicone to a polyethylene glycol bowel preparation produces symptomatic improvement prior to investigation in the management of accidental ingestion of foaming detergents.

Treatment of poisoning: Simethicone has an anecdotal use as an antifoaming agent in the management of accidental ingestion of foaming detergents. 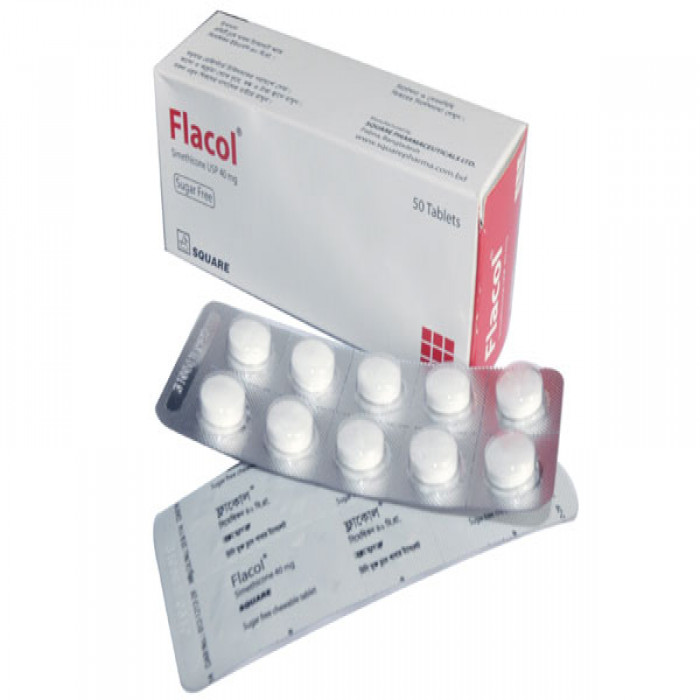 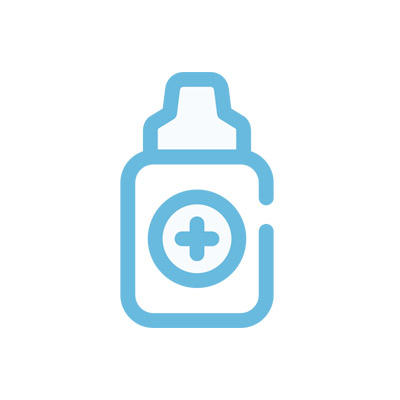