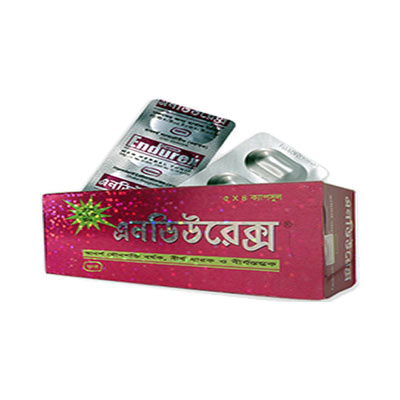 » Endurex improves the blood flow in the penile tissue.

» Endurex increases the secretion of testosterone and production of sperm.

Dosage and Administration: 2 capsules to be taken 1-2 time(s) daily or as prescribed by the physician.

Side effect: No significant side effect has been observed in proper dosage.

Precaution: Keep out of reach of the children.

Storage: Store at cool and dry place, protect from light. 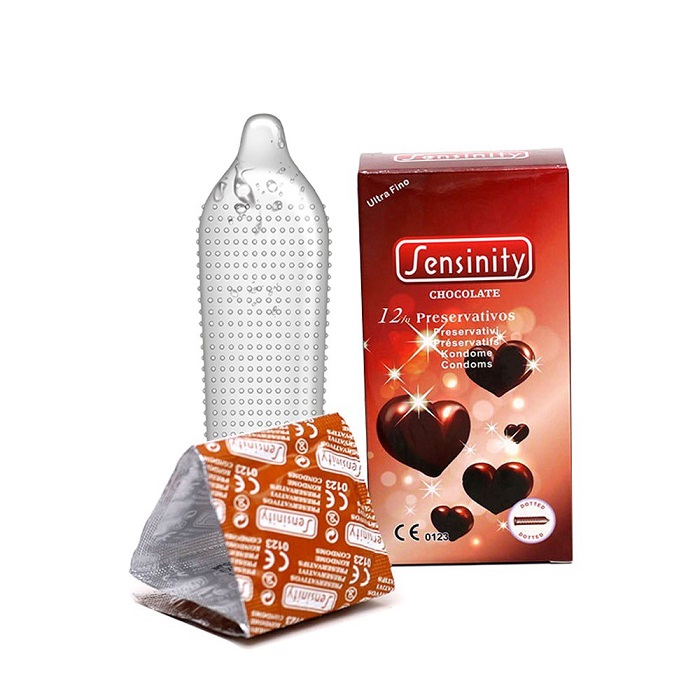 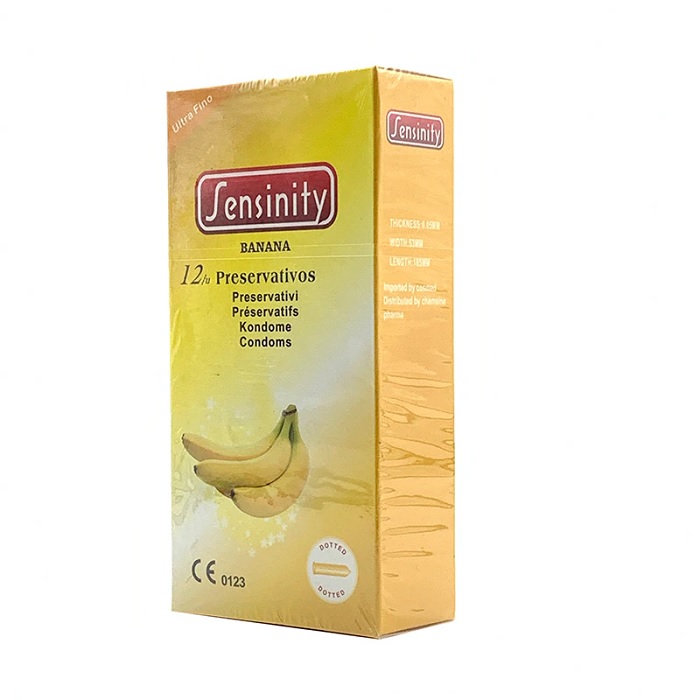 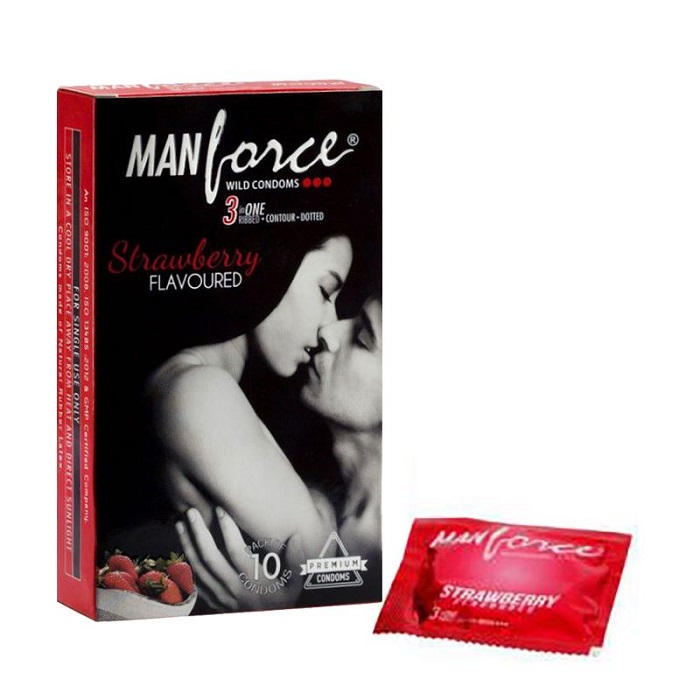 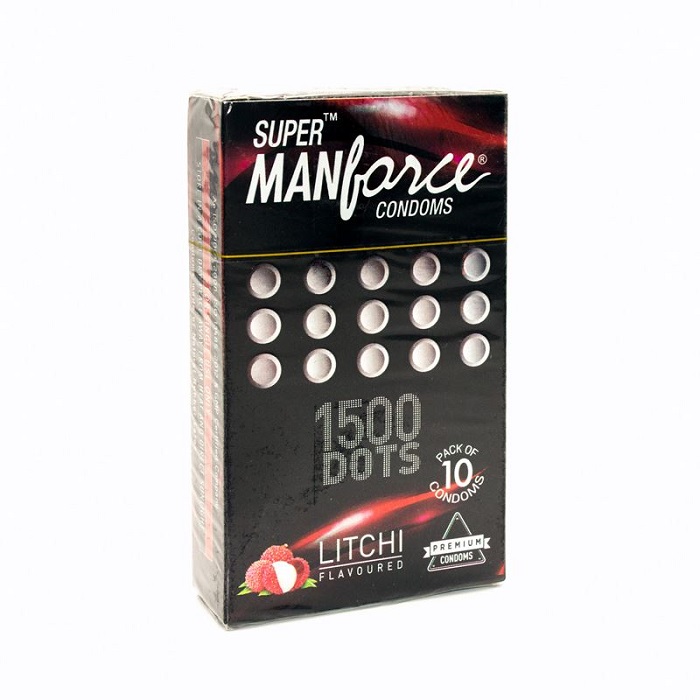 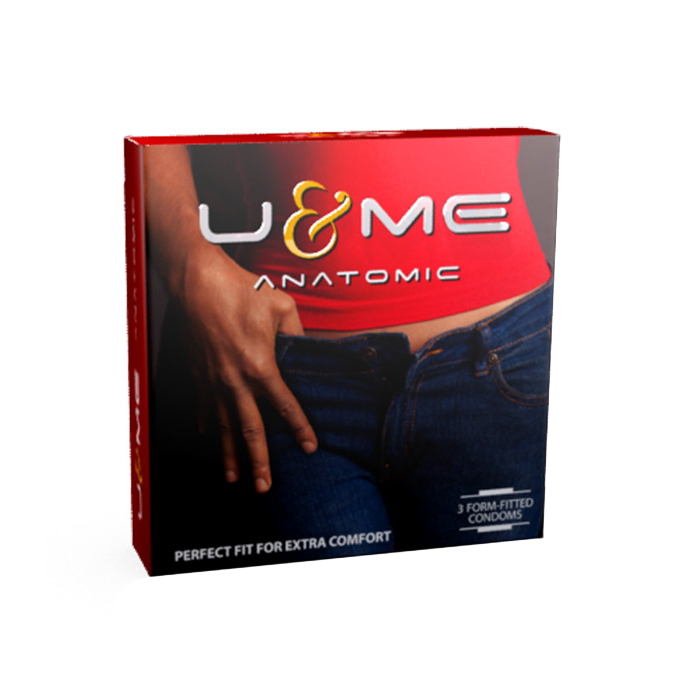 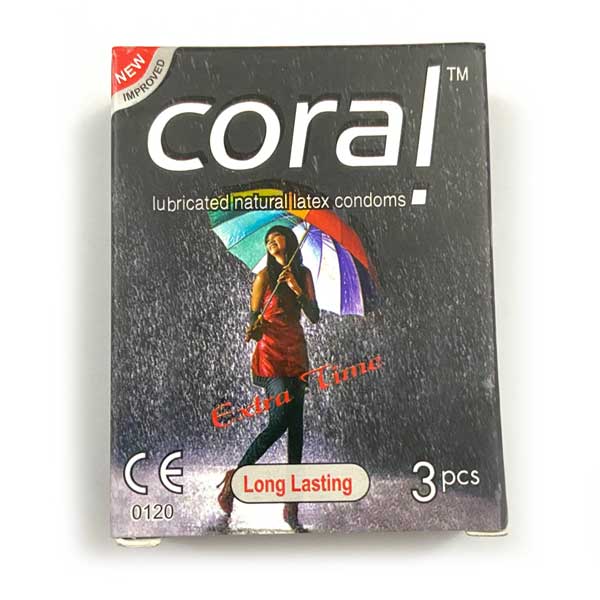 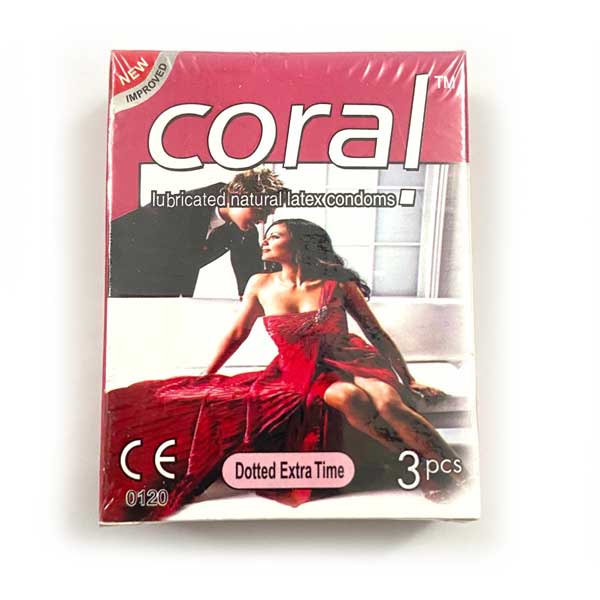 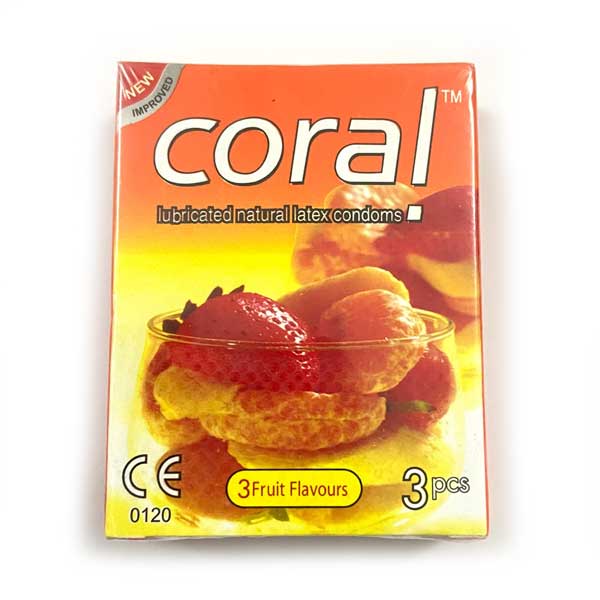 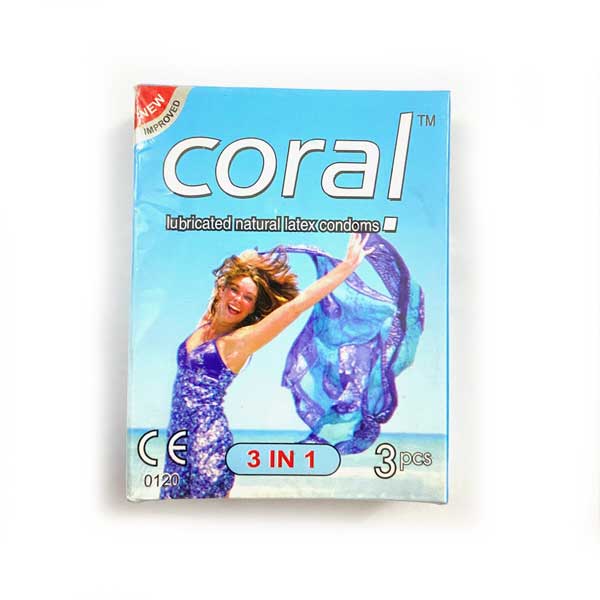 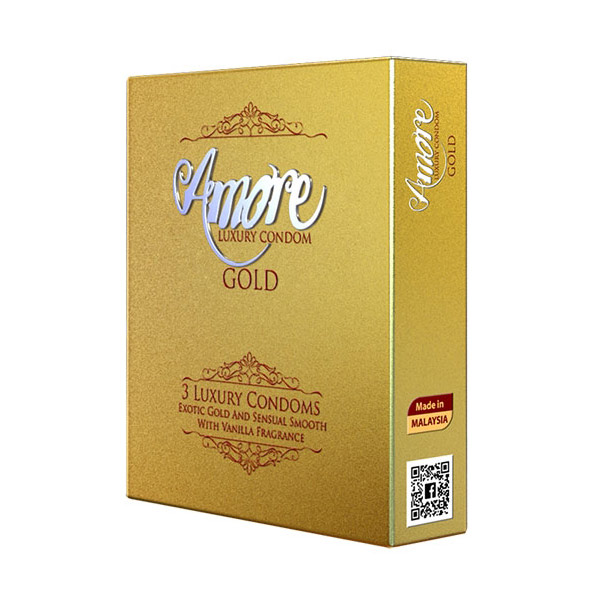 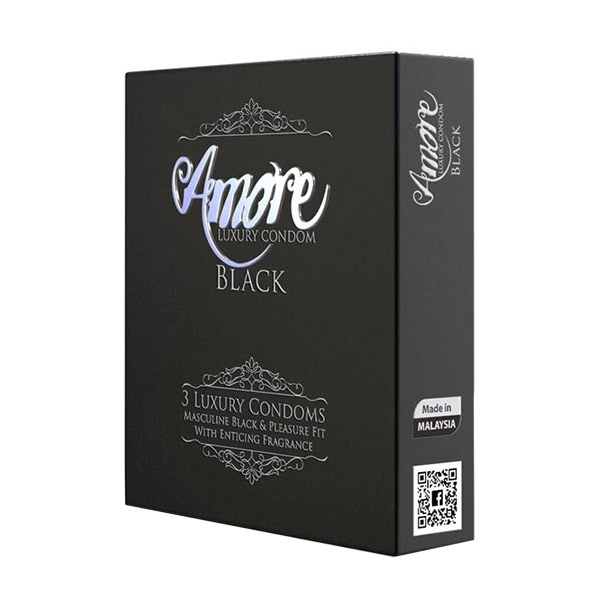 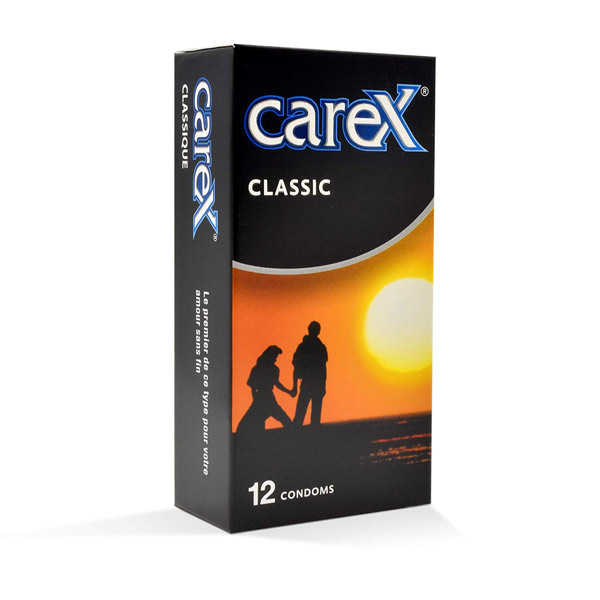 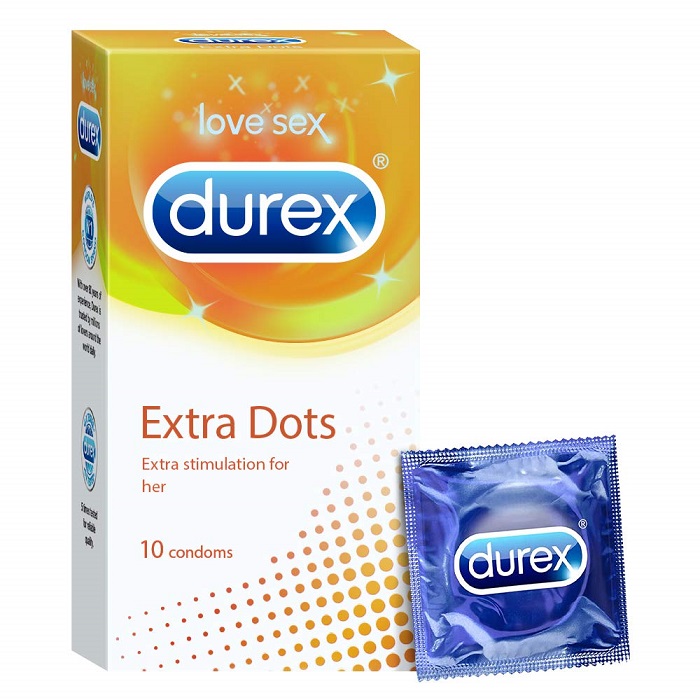 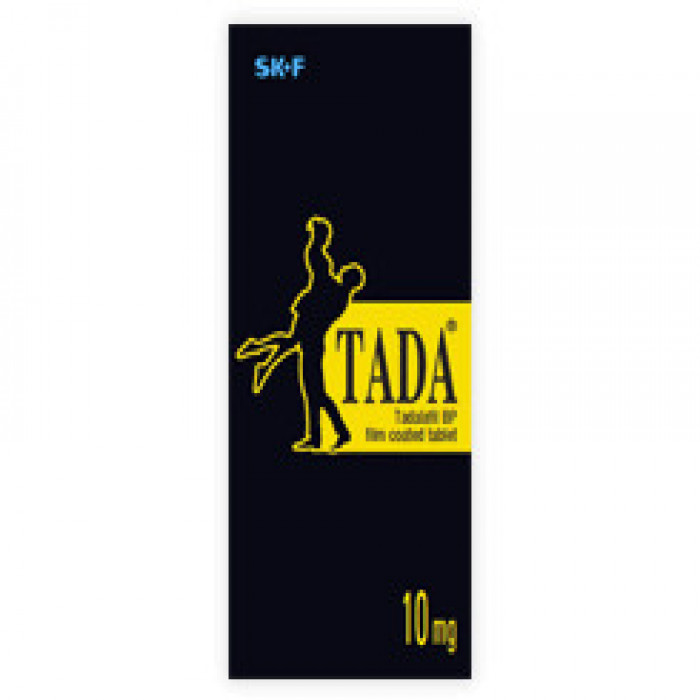 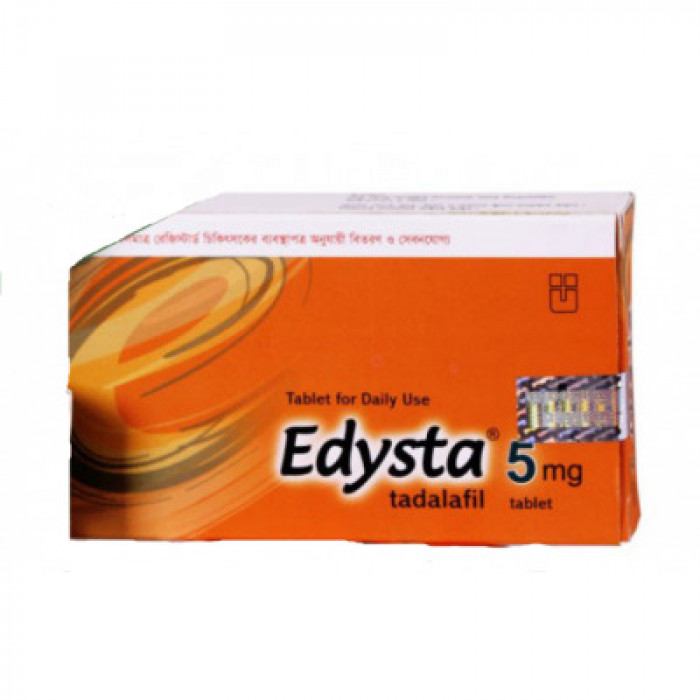 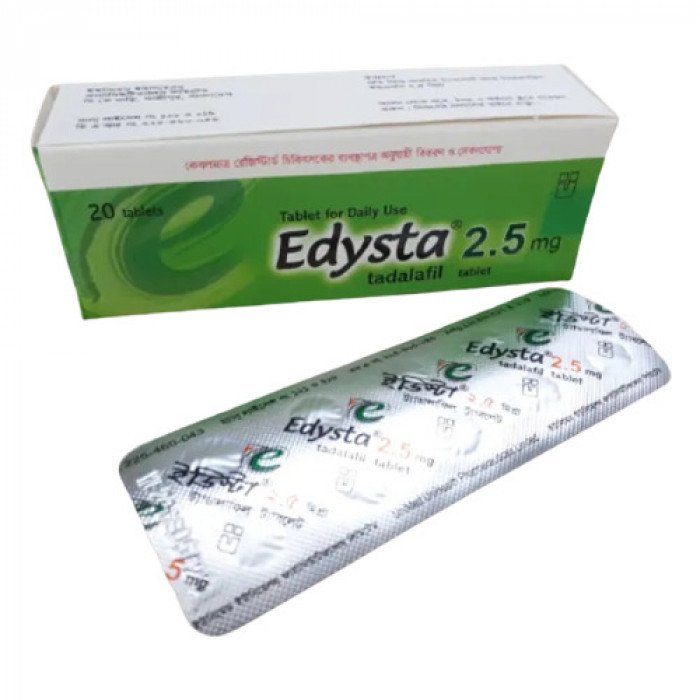 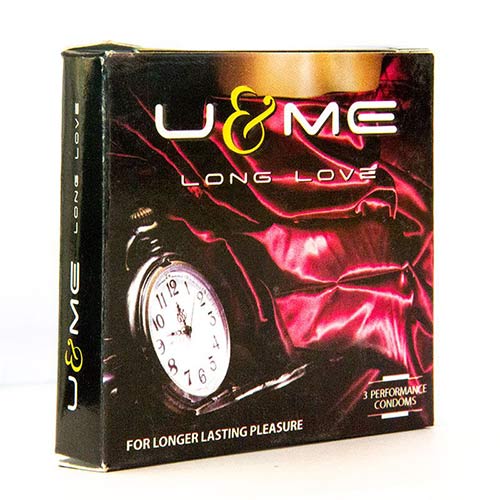 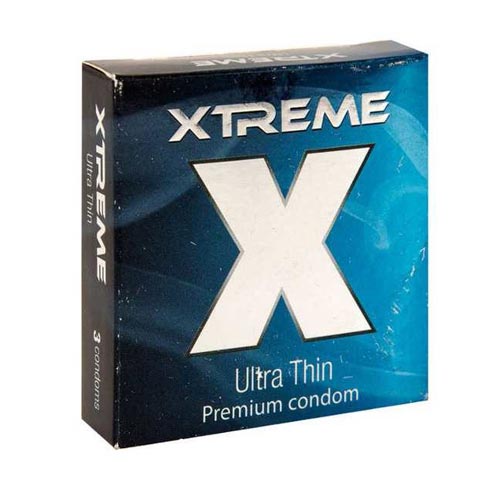